Liverpool FC in partnership with InstaForex

InstaForex, and legendary Liverpool Football Club announced a two-year partnership that will run until the end of the 2015/16 season.

InstaForex became a partner of the Marussia F1 Team, regular participant of the prestigious and challenging FIA Formula One World Championship. 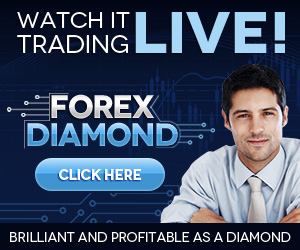